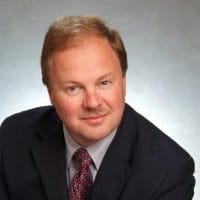 Stephen has nearly three decades of senior leadership experience from across the for-profit and not-for-profit sectors. Most recently, Stephen was President and CEO of the Immigration Consultants of Canada Regulatory Council overseeing the national regulatory body for licensed immigration and citizenship consultants. In addition, Stephen was President and CEO of the global association for business analysis – International Institute of Business Analysis™ (IIBA®), and, for over six years, Stephen was a senior leader with JA Canada in a variety of roles, including acting President and CEO. In addition to owning and operating several businesses, Stephen is an accomplished author and recognized authority on issues relating to governance, change management, government policy, higher education, and strategic leadership.